Craft Union Pub Company’s Crafty Squad remained undeterred when tighter Government Tiered restrictions closed many of its doors once again in the run-up to Christmas.

The annual ‘Stomping into Christmas’ continued in earnest and willing volunteers also took part in Only A Pavement Away’s (OAPA) Winter Warmth campaign. The team raised nearly £14,000 for a range of charities.

Supporting both local and national charities, as well as their own communities, the Crafty Squad donned their Christmas attire and ‘stomped’ the pavements of their regions to raise money for causes including OAPA, the Royal Manchester Hospital Charity and Birmingham Children’s Hospital.

This came after the squad donated nearly 100 boxes to Manchester Street Angels Shoebox Appeal, which ensured children, the elderly, and the homeless had a gift to open on Christmas Day.

This charitable activity forms part of the year-long company-wide initiative at Craft Union. With its ethos firmly rooted in the communities it serves, the Craft Union team has not only been raising money but supporting and uplifting its customers in a number of ways.

From on-line discos, singing landlords, charity buckets to chest waxing, the squad entertained throughout 2020 and will continue to do so into 2021.

Frazer Grimbleby, Operations Director of Craft Union, said: “We feel an immense sense of pride and thanks for the hard work and creativity our teams continue to display in serving their communities despite their pubs been open or closed. Each operator is entrenched in the communities they serve and our customers know they can rely on Craft Union to be there for them.

“2020 was an incredibly difficult year for us all and the start of 2021 brings a whole new set of challenges for us to overcome. However, we know that our people will continue to be creative, taking this new lockdown in their stride, with smiles on their faces. It’s a privilege to work with such a committed and generous group of people.”

Craft Union prides itself in its community driven approach to business, a core value that led it to win the Publican Award for Best Community Operator in 2020. 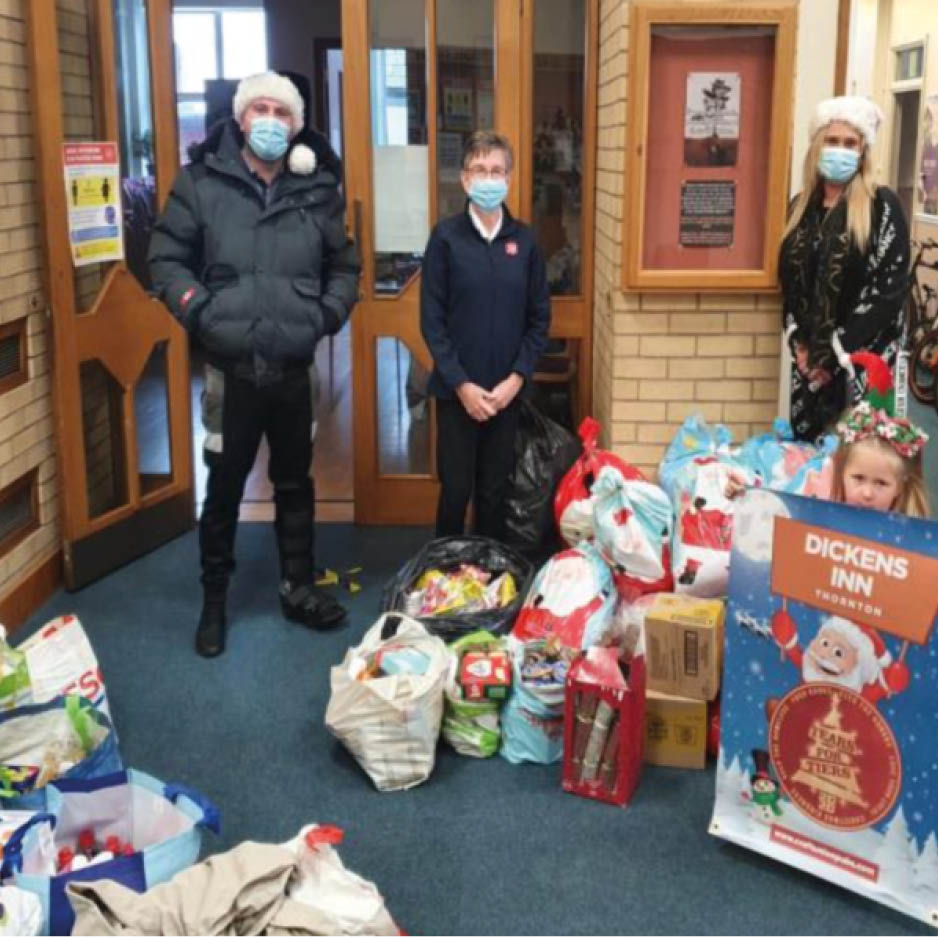